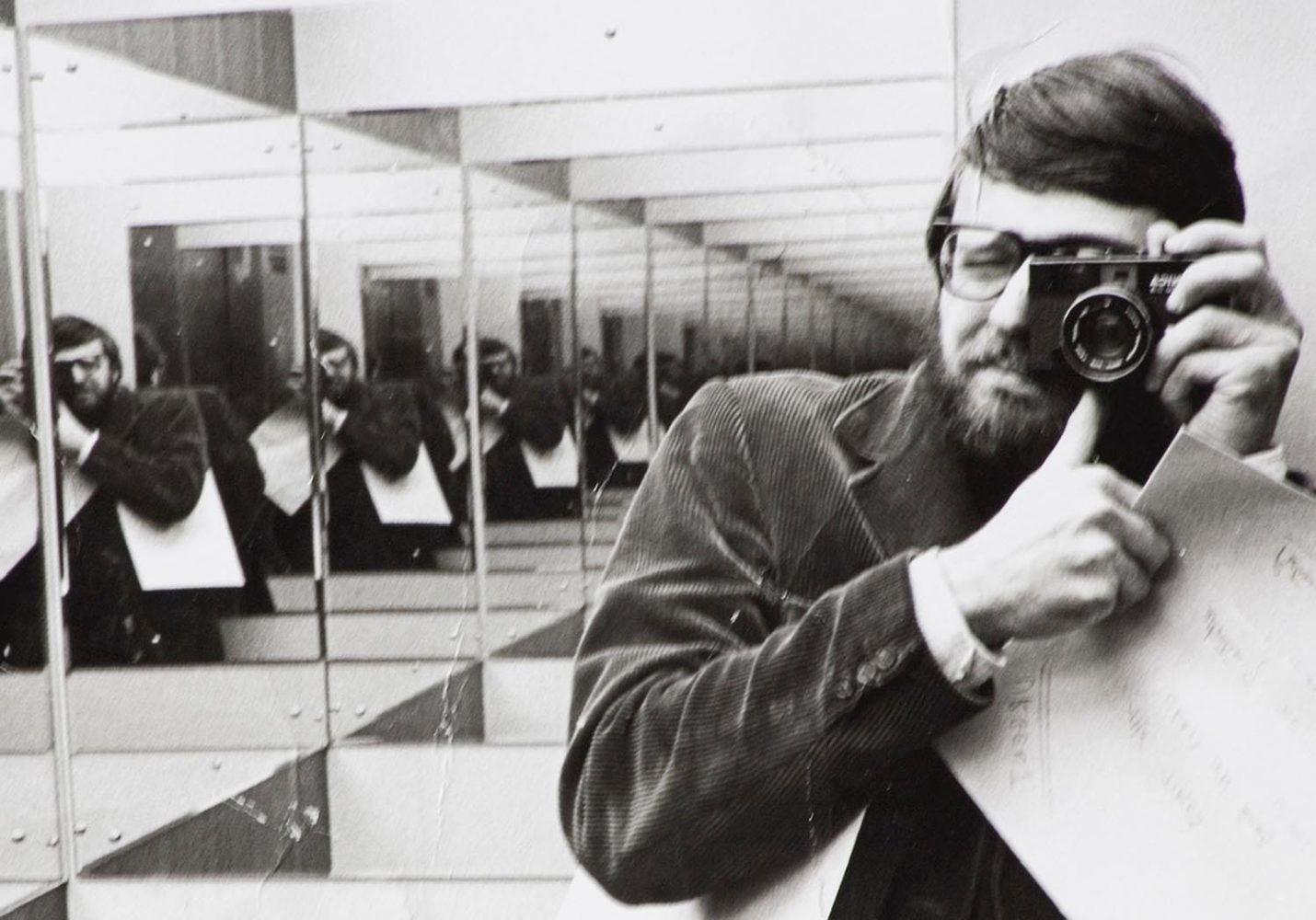 Renowned art critic, photo-historian and author of ‘Photography: A Concise History‘ and ‘The Photography Book‘, Ian Jeffrey remarked in a review for Creative Camera magazine:

Ron McCormick has exhibited and published internationally for 50 years. He has a background in both fine art and photography, and studied painting at Liverpool College of Art followed by post-graduate studies at the Royal Academy Schools, London from 1968-71. Professionally he has worked as a reportage photojournalist throughout the 1970s for a range of book publishers and magazines including New Society, Times Educational Supplement, Time Out, Design Magazine and Socialist Worker Press and has been actively involved in social issues and community initiatives since the early 1970s.

Following a period as Artist in Residence at Newport College of Art, South Wales (1977/78), he was invited to teach at the renowned School of Documentary Photography in Newport, (now Univ. of South Wales) from 1979-97 where he established and directed the NEWPORT SURVEY an annual record of life and work in the community of Newport.  He was appointed Visiting Fellow at the West Australia Institute of Technology (now Curtin University, Perth in 1983 and spent twelve months photographing the mining areas of Western Australia before returning to teach at Newport.  In 1997 he took up a new academic post as Head of Design in the School of Art at Southampton Solent University where he also established the University Art Collection and became its first curator 2001-14.

He was director of the Half Moon Gallery in the East End of London 1972-75 and founding director of Side Gallery, Newcastle on Tyne from 1976-78. In 2002 he established Communimedia a community focused design & production enterprise and over a period of 8 years worked with the local Stow Hill Community Group to publish the quarterly magazine ECHO, for the area of Stow Hill, Newport

THE DASH BETWEEN by Rob Bremner.  Pub. Bluecoat Books, Liverpool 2018
(McCormick contributed a foreword to this publication)

Post-War to Post-Modern: A Dictionary of Artists in Wales Pub. Gomer Press, Wales, 2015 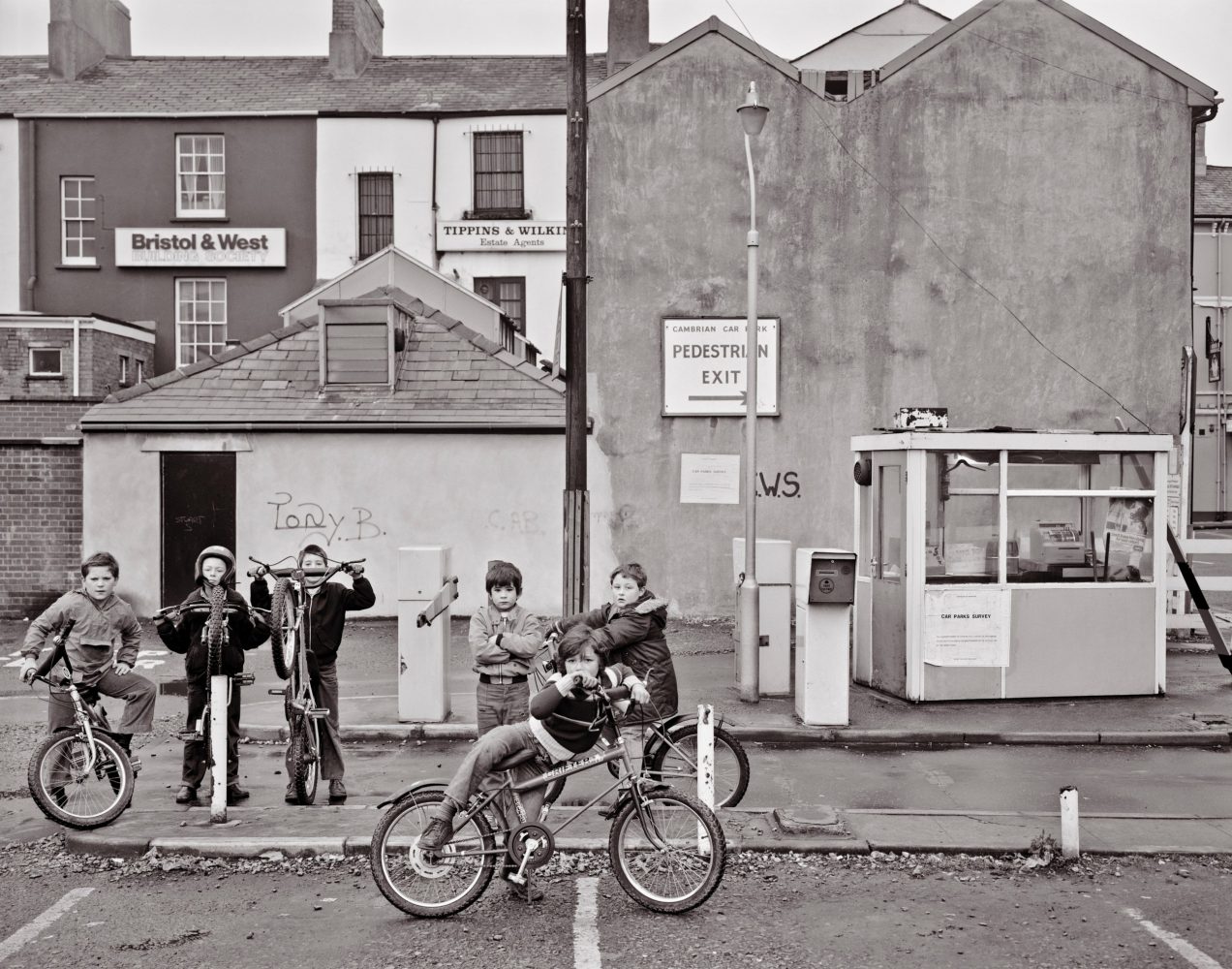