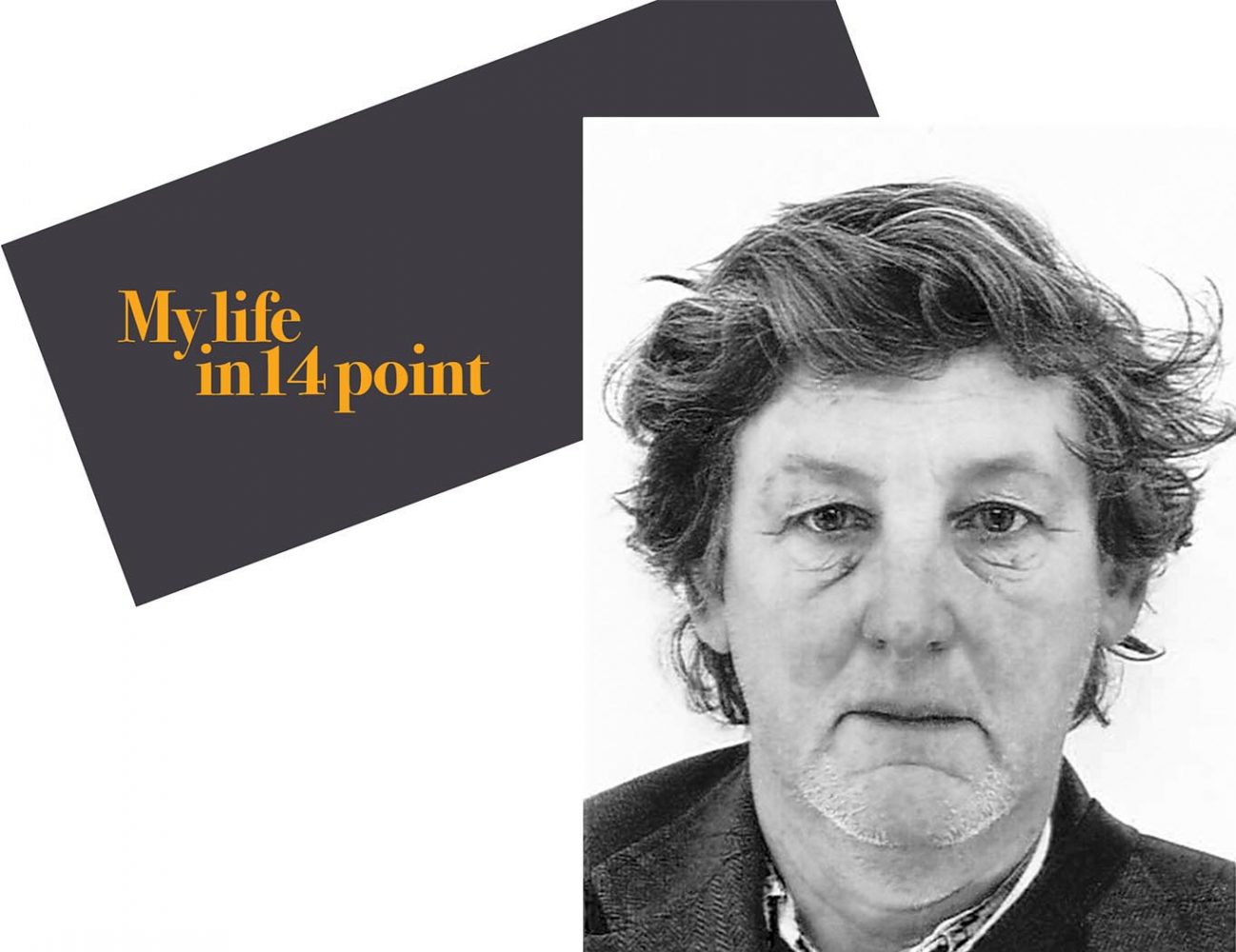 1958 – 1960  The colonial years: I am a second wave baby boomer, born in the British Empire, in Northern Rhodesia, now thankfully Zambia; the Americans had the Cuban Missile Crisis, the fear of imminent nuclear annihilation wasn’t lifted until 1989ish.

1960 – 1969  The early years: we moved back to the UK to live with Nan, mum’s mum, in Rogerstone and then dad bought a house in Bassaleg. Nan had a radio as big as a cupboard. We had the Vietnam War for breakfast.

1969 – 1976  The big school years: I went to big school and the Americans landed on the moon; the three-day week; the Oil Crisis and Punk. Punk now feels like a howl that presaged the horror of the Blue Rinse. We thought it was because of how bad things were, not how bad things would get.

1976 – 1977  Foundation in Art and Design, Newport College of Higher Education. The beginning of me as an independent person. This is when I met people who gave me permission to be more me. It was also the first loss, I was moving and being moved outside the world I’d grown up in.

(1979 – 1990  The Blue Rinse, the ‘her name will not be spoken’ era, the milk snatcher, the heroin peddler, the seller of our inheritance, the museum opener, hope shutter, the navy nanny, the one who denies community, the scourge of unions, the Eton cat’s-paw, homophobe, Azure Anonym, Cobalt Curse, the forgive-her-not-blue, smalt smug, mournful midnight blue before the red dawn of hope, bad egg blue, the blight).

1999 – 2000  The Newport years redux; my father had died before I went to America and I wanted to be around if my mother needed me in her dotage, care work.