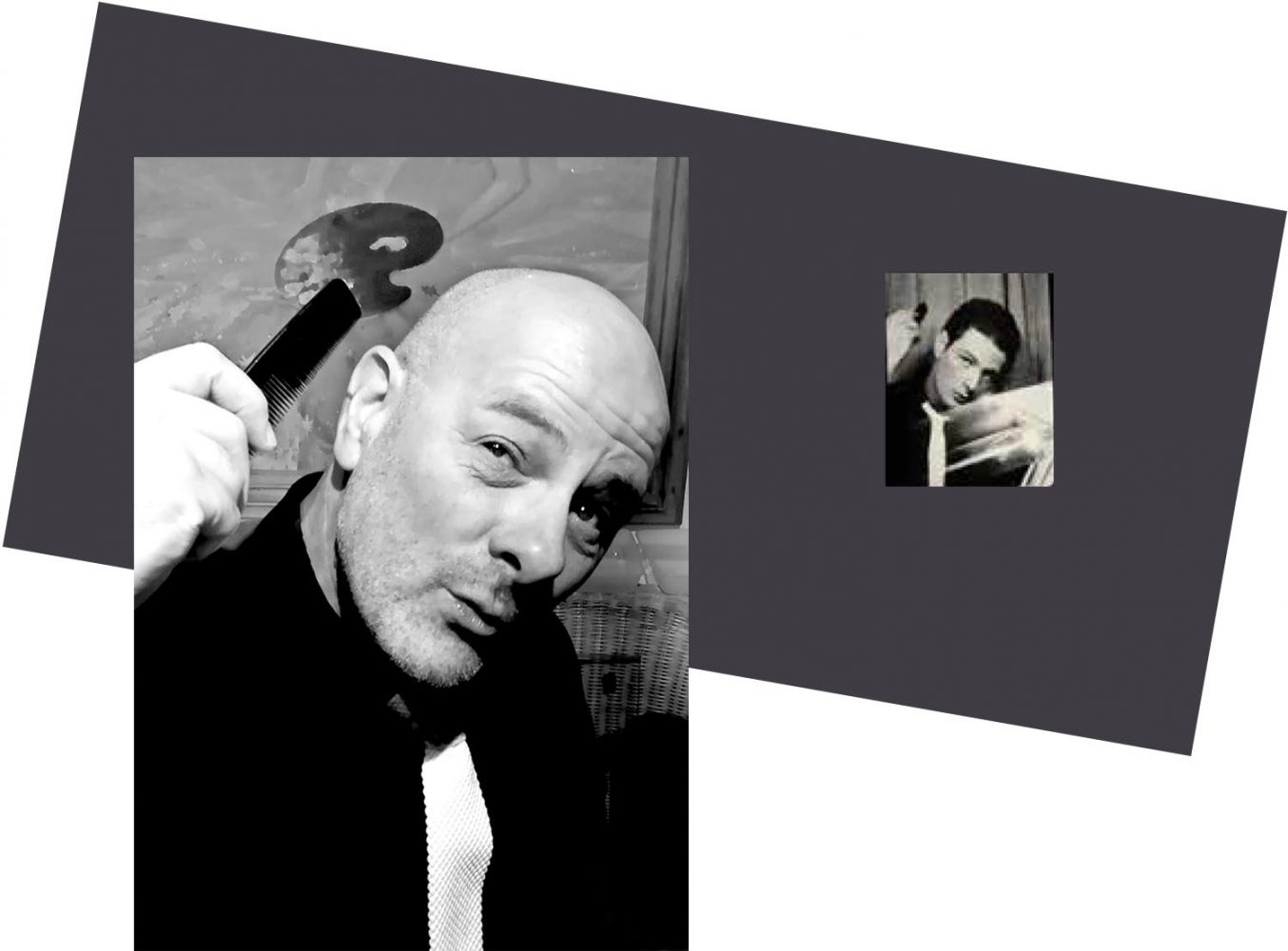 1964 (or thereabouts) – Earliest art memory when I drew figures with more detail than those of my class mates and I remember the teacher singled me out for praise – my first review.

1969-71 – Big school early years. My family moved house a couple of times in short order so by the end of my second year I was at my third grammar school, but at all three I had found sanctuary in the art room.

1972 – A new young art teacher, Keith Richmond, arrived and he inspired and encouraged me to work and made me for the first time aware of the possibility of making a career of art. He continued to teach and guide me into sixth form and A-levels which lead to…

1976 – Shrewsbury School of Art, foundation year. It seemed to be sunny the whole year and my eyes were opened further to the wonders of the art world, and the wonderful people who occupy it.

1977 – Newport. How fast the years went, how important they were. I was allowed to create an illustration portfolio whilst on the graphic design course, this due to my desire to pursue airbrushing as the main means of my image making, which would not have been possible on the actual illustration course. However as with everyone on every course within the college influences, guidance, tuition and help flowed between departments and from all tutors. It was a great three years.

1980 – I took my airbrush portfolio out into the world of the freelance illustrator. I remained in Newport and worked mostly for design and ad agencies in South Wales, Bristol and beyond, with a few commissions also coming from Welsh and London publishers.

1980’s – Airbrushing ceased to be a popular medium, ironically just around the time I wrote the book ‘A Guide to Airbrushing and Photo-Retouching’. And so I turned to more traditional paint methods.

1990’s – A notable change in my client base with less from the ad world and more from publishing, much of it in Wales. The decade also brought me a family and a move to Pembrokeshire.

2000’s – My coastal location had a big influence on my work during this time as did my two sons as they grew up around me working from home. I was happy to be producing work for book publishers of interest and relevance to my boys, notably on historic, mythical and fantasy themes.

Styles – My long career and the need to adapt to survive left me with three distinctive styles of work – paint, scraperboard, and, inevitably, a digital style – I am still making sense of this diversity but very much enjoy working in each discipline.

Subjects – I have returned to some of the mechanical themes and subjects of my airbrushing years for recent self-motivated work, but also angels, fairies and dragons abound in my wide realm of image making.

40 years – This is an ongoing apprenticeship, and a journey with my lovely wife Lucy. I still learn something new with every image I make, and with each image I make I try to make less mistakes and aim for completion if not perfection. 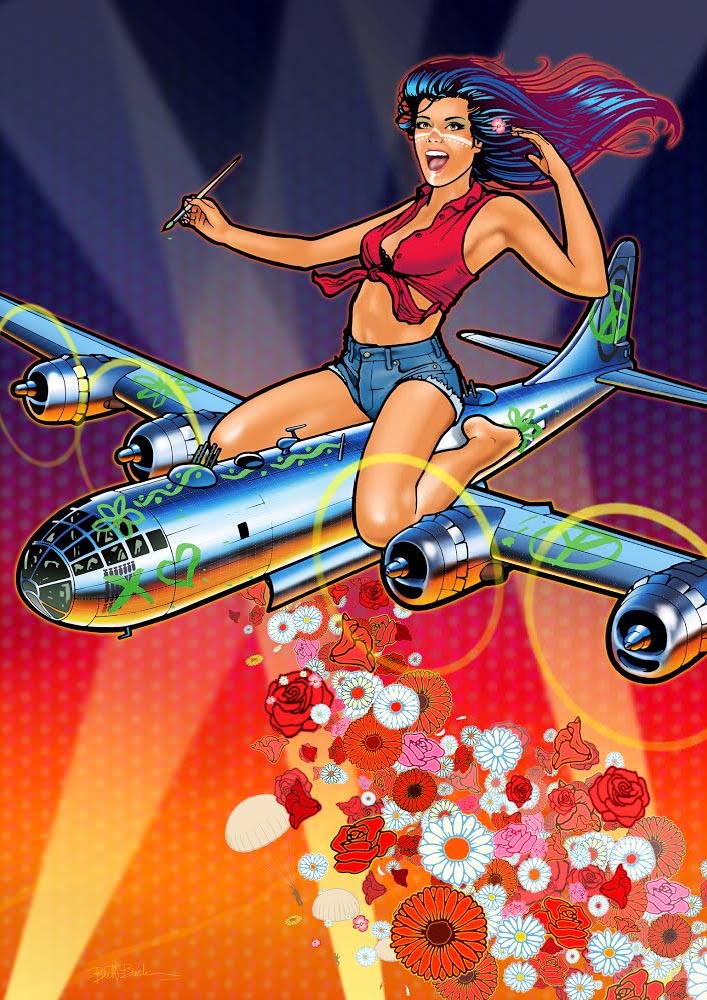