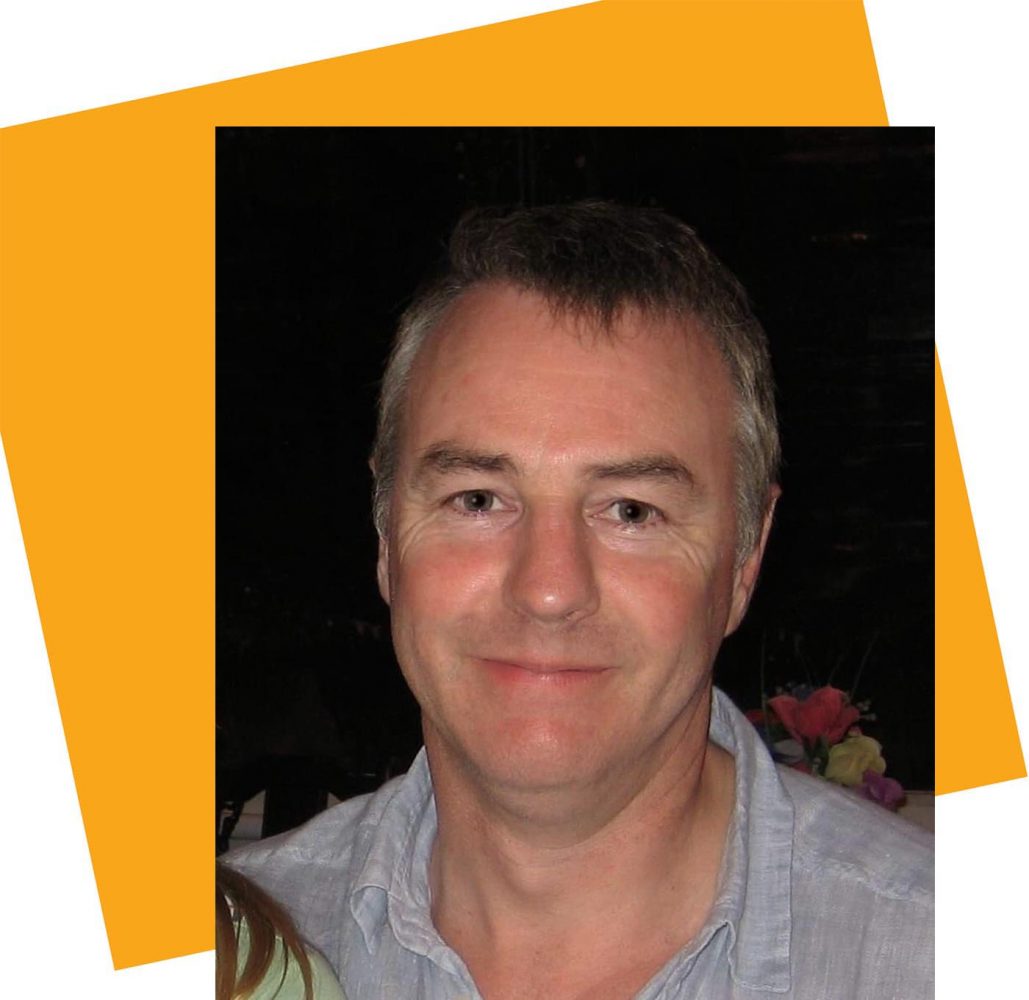 At its height the home business had an annual turnover of £250k and employed 2 staff.

2016 –  Retirement beckoning. Getting to know the people of Cardiff as a
taxi driver and playing the double bass with the Newport Orchestra and Highfields Church in Cardiff. 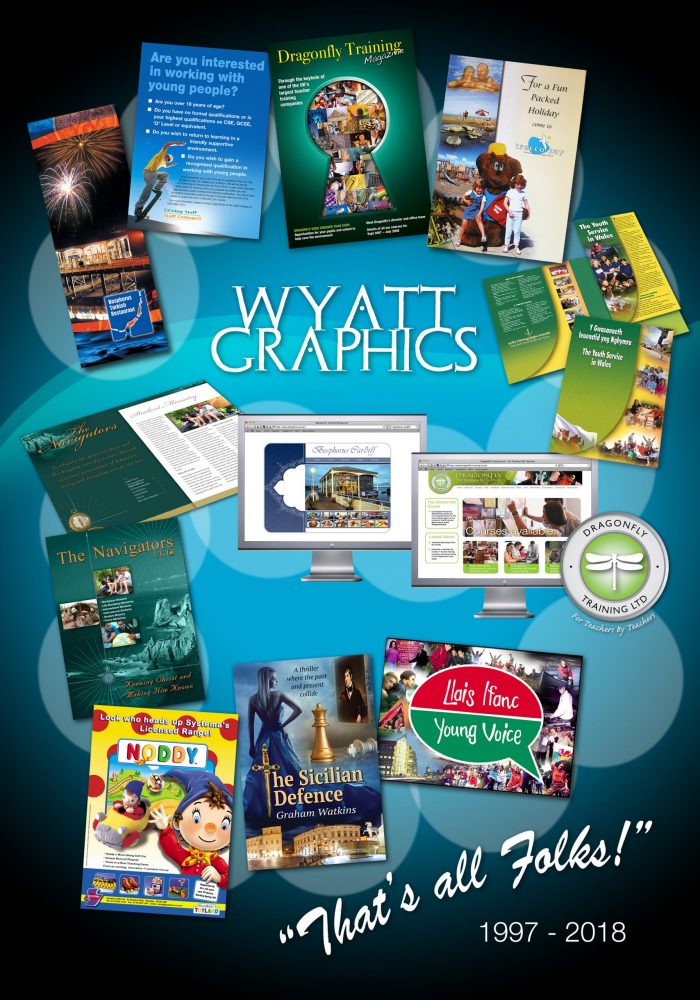