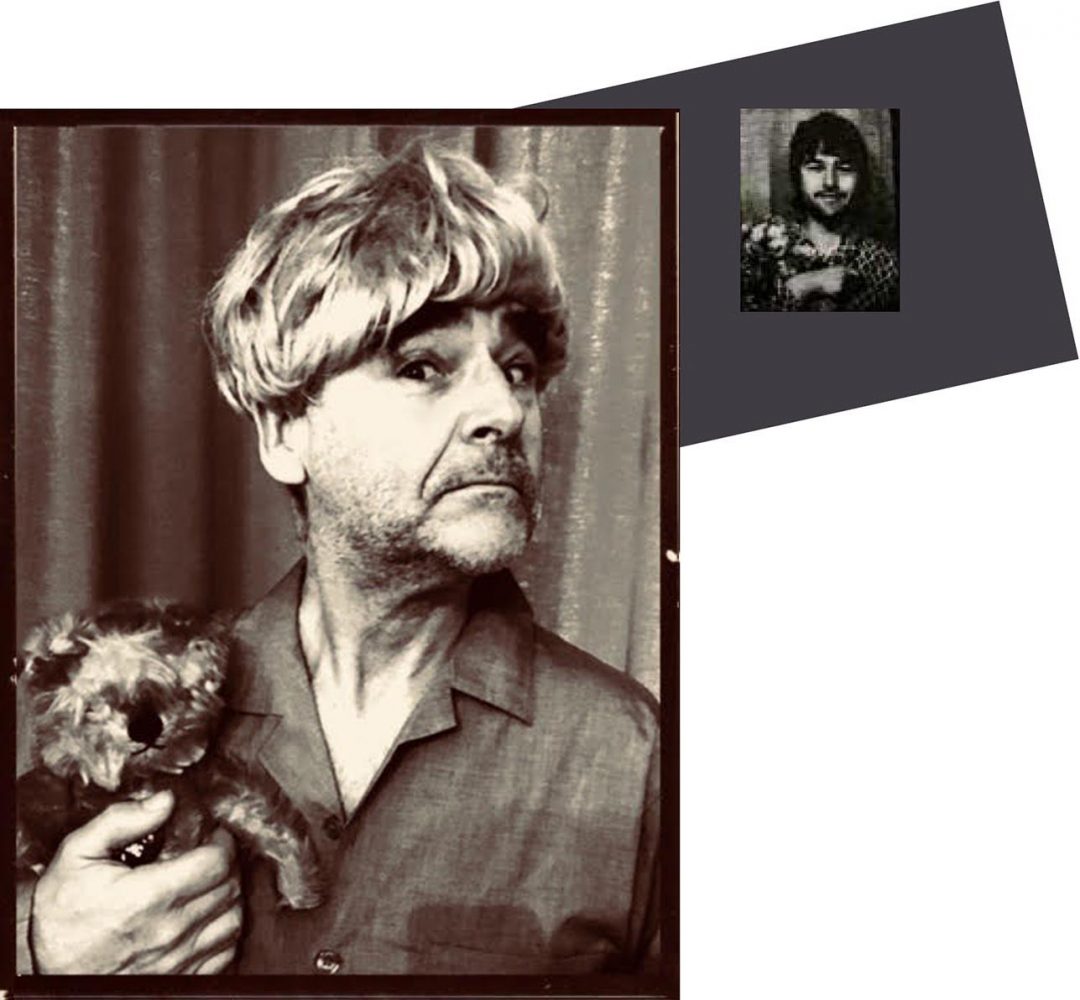 1980-82  After leaving college I struggled to find work, my main problem being I thought I was ‘an artist’ so when I did get briefs I ignored them and made my own interpretation. I mostly survived on rejection fees and reduced-price supermarket dented tins. I couldn’t even afford materials – most of my portfolio college work has drawings on the back of it.

1982-87  I got a break after a flatmate used me to test a brand new digital paint system which meant that when TV stations started to go digital I already had experience with computer etch-a-sketches.

I began working for TV-am mostly drawing Roland Rat. In 1987 my fellow comrades and I were sacked in a Thatcherite national attack on the workers.

1987-92  During this time I was employed in post-production doing animation and special effects, but mostly as a ‘matte monkey’ which meant I spent hours digitally masking or correcting film that had been badly shot. I also did work for television broadcasters including BBC/ITV/Channel Four. A highlight was doing the hymn text on ‘Songs of Praise’.

1992-2008  One of the companies I freelanced for more and more frequently, was ITN. After about 18 months I suddenly realised I was working there full time.

In 1998, in a meeting with a branding agency, I instantly became ITN’s Creative Director. Everyone in the agency, including the cat, seemed to be called a Creative Director so our Head of News told them that I was ITN’s, just so it looked like we had one. My promotion was announced the next day – no salary or role change, just a shiny new title.

At ITN we sometimes needed to film each other to illustrate stock graphics. I posed to represent homelessness/living on the streets, and from time to time the image would pop up on the bulletins (fake news). I often wondered if people I was with at school/college had seen it on News At Ten and thought ‘I knew he’d end up like that!’.

In 2008 I left ITN to spend more time with my imaginary family. I‘m now a ‘Digital Brand Awareness User Experience Multi-platform Content Imagineer & Global Visionary’. The only down side to this is I need a heck of a long business card.

Over the last few years I’ve mostly been involved with cartoons and illustration. The New Yorker, Italian Vogue, New Statesman, The Economist, The Guardian and Private Eye are just some of the publications I enjoy reading.

I’ve curated several exhibitions including ‘Glenn Marshall – Not Funny’ a bitter show of all my rejected work and failed projects This has now turned into a sort of Anti-TED talk with lots of failure but no redemptive inspirational ending.

The thing I loved at Newport was the traditional disciplines, such as life drawing, cold setting type and hand animation but also having the incredible freedom to experiment: – I spent two months individually cutting ALL the letter ‘e’s out of a novel (I had two copies) and gluing them on another piece of paper.

Wish they’d taught how to draw noses though. 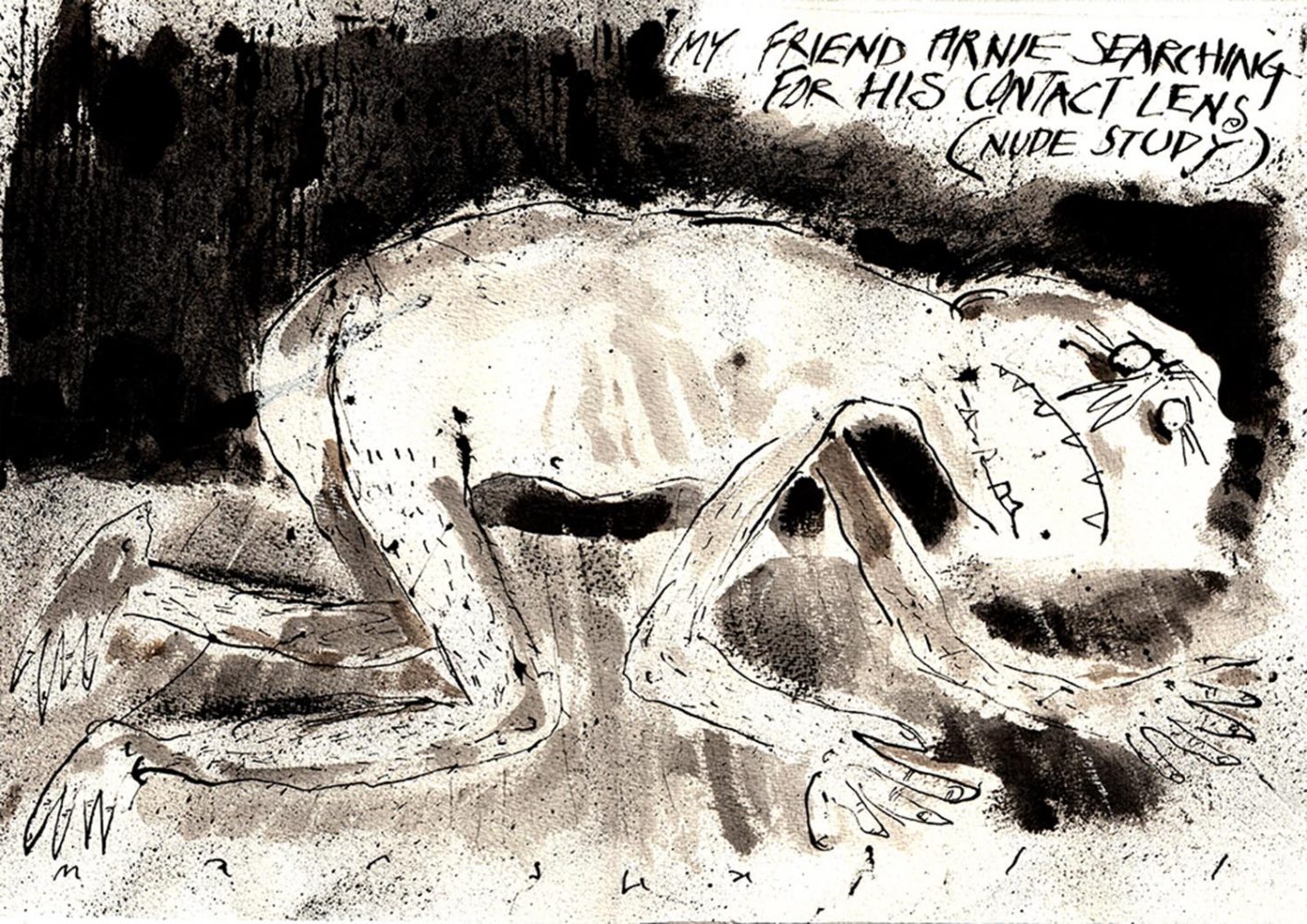 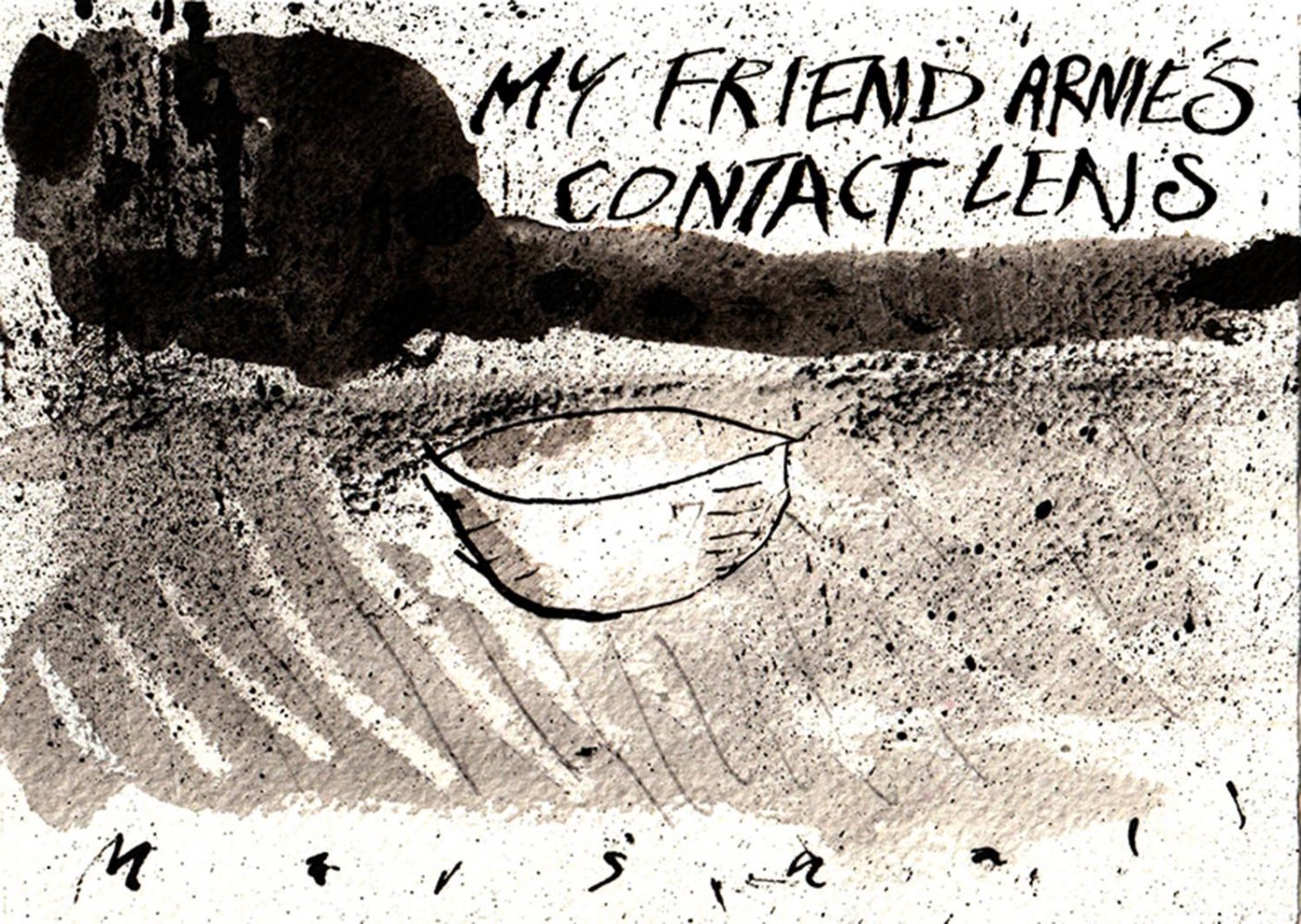 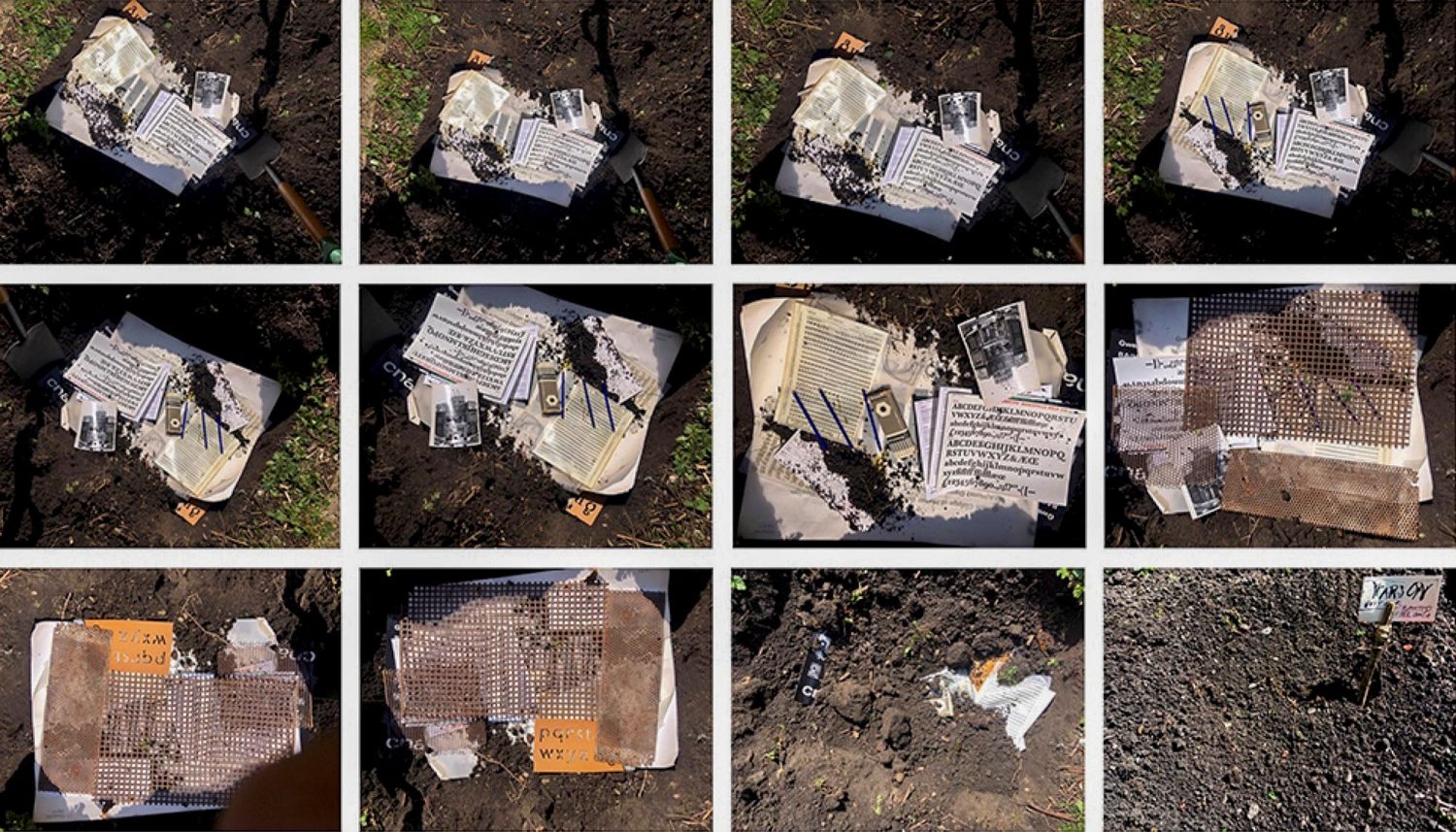