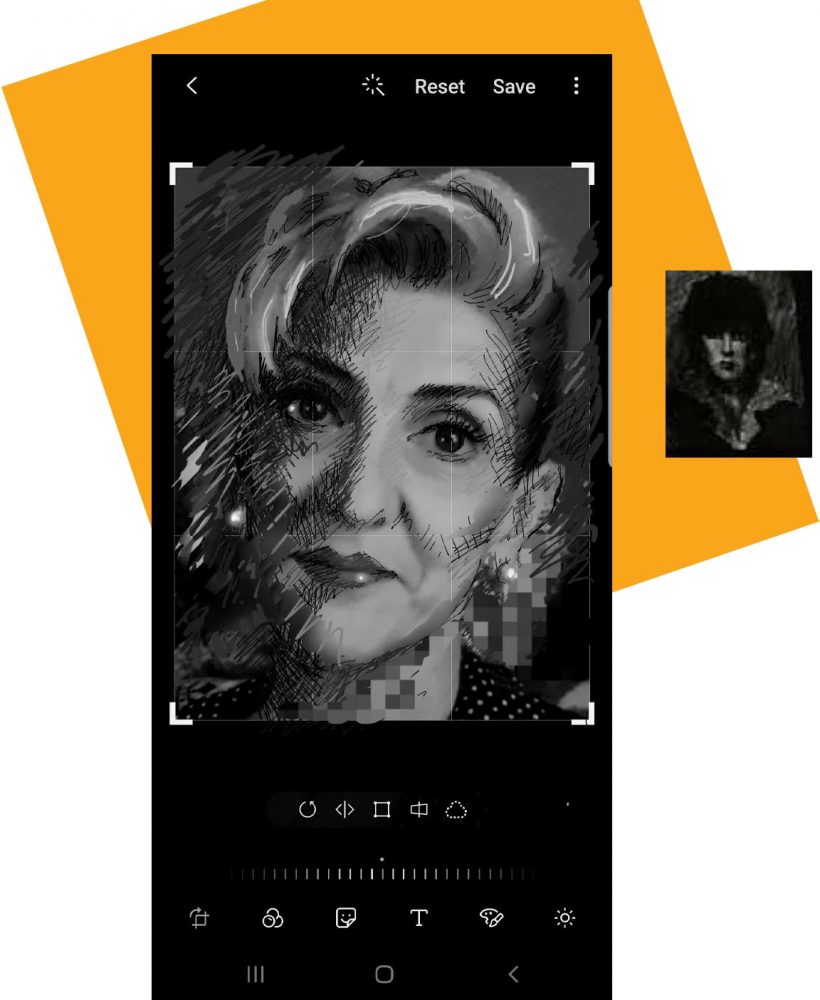 What I‘ve been up to…

I worked as a gardener for the first year or so after leaving college (I’d worked summer holidays in my local park when a student), while doing the occasional commission – mainly portraits – before getting a position in a private school, initially as a Textiles teacher and after two years (and the Art teacher’s retirement) as Art teacher. They also kindly (or dubiously) gave me Religious Education classes for 12 year olds… I loved working and engaging with youngsters who, in spite of it being a private school, were from all sorts of backgrounds. I worked there for 10 years before I felt the need for a change.

Whilst there, I also worked for Swansea college as a tutor running evening classes for adults, again mainly Textiles, (and eventually Paint Techniques for Interior Design – some classes were in a relatively deprived area and the attendees were inspired and inspiring), which I continued for at least 20 years.

After I left the private school I worked part time (whilst still teaching evenings), as an Arts and Crafts instructor in a local day centre, and also worked freelance as a dress designer, making wedding and bridesmaid dresses and special occasion outfits and still doing the occasional portrait.

I then had my daughter and spent five years at home with her, although I did manage to fit in a course/qualification in Interior Design Techniques when she started nursery at 3 (and a few years later taught that to adults in evening and afternoon classes) and working from home as a freelance Textile Designer. Once she started full time, I also volunteered at my daughter’s school, taking groups of 5-6 year olds for Arts and Crafts. This eventually led to part time work in the school as a one to one T.A. with a young boy with behavioural difficulties (I eventually did a two year Counselling course at Swansea University leading to a HND as a result), and I continued to work with children with special educational needs for about 12 years, also fitting in part time Textiles and Art teaching in a local secondary school. However, the pressures in the current education system led me to look for alternatives.

I now work part time in a nearby theatre, which is varied and interesting but allows me time to do other creative work (when I’m organised enough!) such as portraits, textiles work, and making jewellery…

…hopefully the best is yet to come!