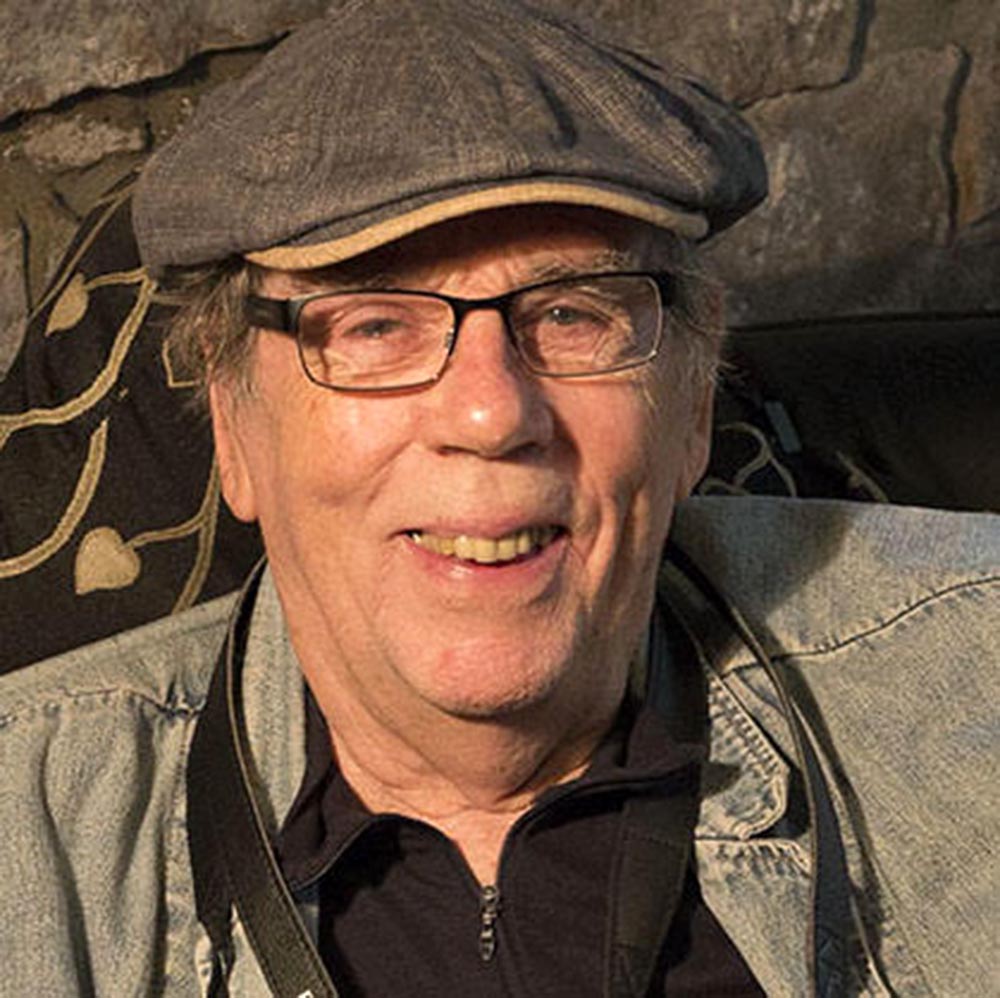 “Life, as it unfolds in front of the camera, is full of so much complexity, wonder, and surprise that I find it unnecessary to create new realities. There is more pleasure, for me, in things as-they-are”

Born in the UK, but of Welsh descent, David Hurn is a self-taught photographer who began his career in 1955 as an assistant at the Reflex Agency. Whilst a freelance photographer, he gained his early reputation with his reportage of the 1956 Hungarian revolution.

Hurn eventually turned away from coverage of current affairs preferring to take a more personal approach to photography.

In 1973, he set up the famous School of Documentary Photography in Newport, Wales. He resigned in 1989. He has since been in constant demand to lecture and do workshops around the world.

In 1997 he collaborated on a very successful textbook with Professor Bill Jay, On Being a Photographer, since then the book has never been out of print.

It is his book, Wales: Land of My Father, that truly reflects Hurn’s style and creative impetus. It is a self-initiated project attempting to discover what is meant by the phrase ‘my culture’. It consists of observations on the remarkable changes taking place in Wales from 1970 until the book’s publication by Thames and Hudson in 2000.

David Hurn has a longstanding international reputation as one of Britain’s most influential reportage photographers. His prints are acquired by many leading collectors and museums.

In 2016, David Hurn was awarded an honorary fellowship of the Royal Photographic Society.

He continues to live in, and work from, his home in Tintern, Wales. 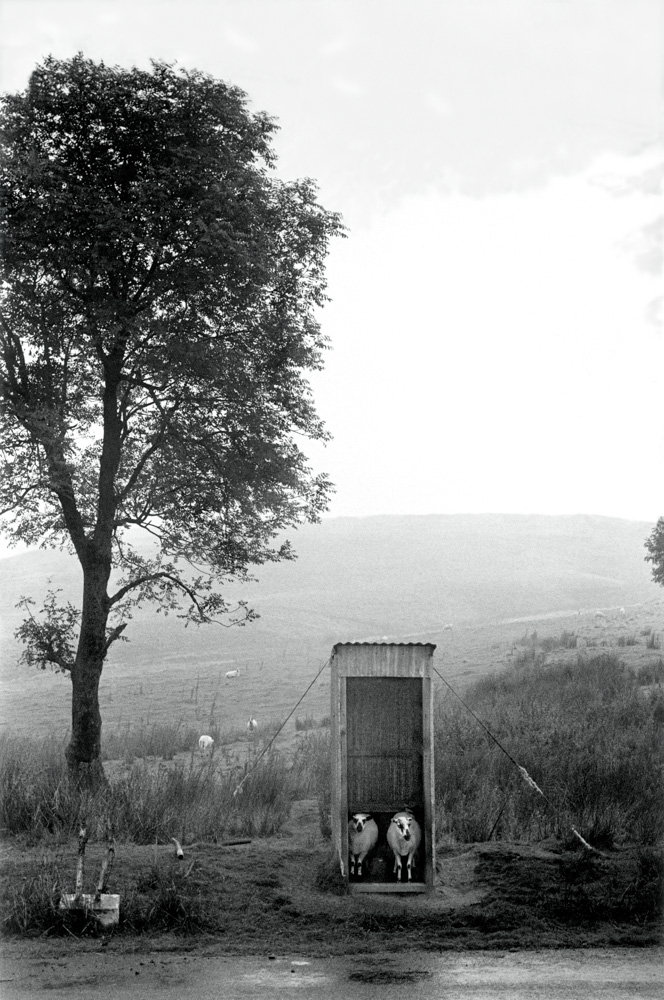